The latest revision of the AccountAbility Principles, the AA1000AP (2017) has been opened for public consultation via a globally accessible web platform today. The AA1000 series are widely applied for integrating and embedding sustainability and accountability into the governance and performance of organisations.

The AA1000AP (2017) will provide a strong, relevant and auditable principles-based framework for organisations to inclusively identify, prioritise and respond to its sustainability challenges. Along with the AA1000 Assurance Standard (AA1000AS), which is also undergoing a revision process and will be released later in 2017, the refreshed AA1000 series will reflect the rapid evolution of the sustainability marketplace in recent years. The AccountAbility Standards and Guiding Principles incorporate current and future sustainability thinking and align with other relevant sustainability frameworks, leading practices, local guidelines / standards related to sustainability, and regulatory requirements.

The public consultation will be conducted through an online platform – collaborase.com – to facilitate participation from the wide global stakeholder base of the AA1000 series, during a period of two weeks. Upon completion of the public consultation and consideration of feedback received, the AA1000AP (2017) will be updated, finalised and replace the current AA1000 AccountAbility Principles Standard (AA1000APS 2008) as the core foundation and “Guiding Principles” of the AA1000 series.

Commenting on the opening of the public consultation period, the Chair of the AA1000 Steering Committee, and Director of the Sustainability Management Center at the Korea Productivity Center (KPC), Mr. Dongsoo Kim stated, “Through the tireless efforts of the AA1000AP Working Group and AccountAbility task force team, the draft version of the AA1000AP (2017) is now ready for the critical phase of public consultation. We are excited to consider the invaluable comments from multi-stakeholders from around the world, which will lead to the creation of the most strengthened and relevant AA1000 AccountAbility Principles to date.”

Chair of the AccountAbility Principles (AA1000AP) Working Group, Mr. Murray Sayce, Principal, Ramboll Environ commented, “The assembled working group of global sustainability experts is encouraged by the shift in direction of the AA1000AP in keeping pace with changes across the accountability and transparency agenda. A revised outlook is important to ensure compatibility and consistency in delivering organisational performance and external consultation will greatly assist the Standards Board and the Working Group in finalising the new framework.”

Stakeholders wishing to contribute feedback on the draft AA1000AP (2017) will have from 26th January until 9th February 2017 to access the proposed document via www.collaborase.com/AA1000AP

We thank you for your valuable engagement in this process.

@SPGlobal: To facilitate long term, sustainable growth, it is imperative to analyze the environmental, social & governance performance of companies and examine how market activity influences the world in which we live. Read our #ESG and sustainable finance coverage: https://t.co/BkaNuuaFCX https://t.co/RNnnqg2Pax 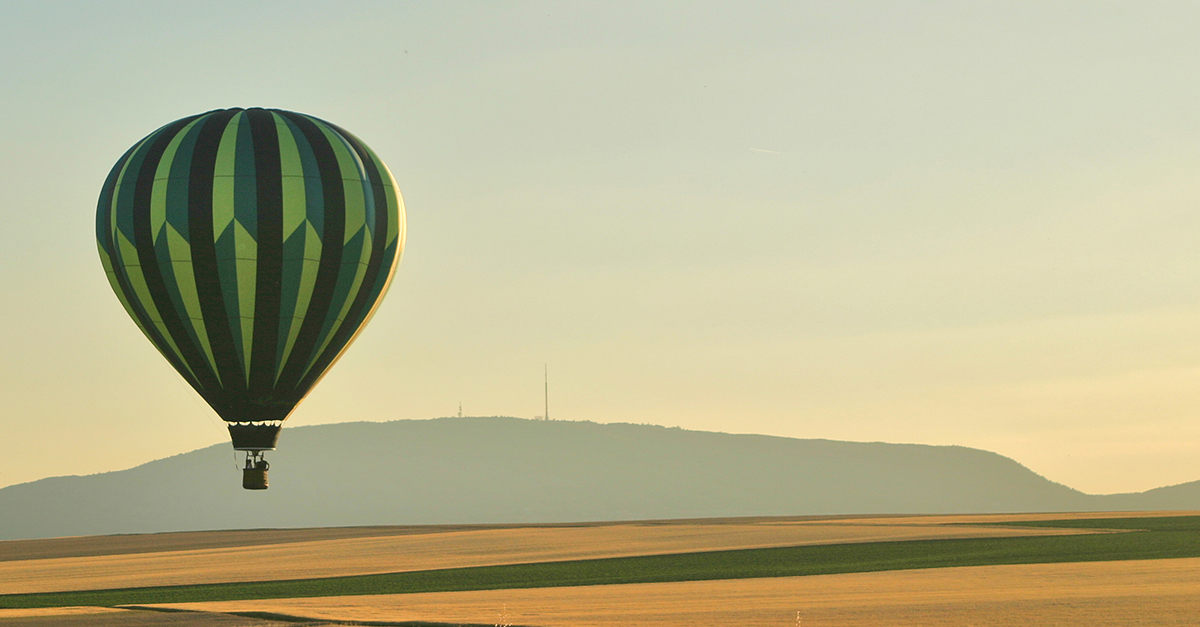 Are you supporting trade associations that align with your climate policy?According to @Ceres,aligning your governance,risk mgmt,and policy engagement with your stance on climate action can solidify and streamline your climate efforts.@AAInsights can help. https://t.co/i454Iulcku
h J R
@AAInsights

@SPGlobal: Companies and investors around the world are confronting unprecedented economic and social disruption by prioritizing and promoting social justice through environmental, social, and governance (#ESG) factors: https://t.co/EXR9w5hYse https://t.co/4Z95FJPFcZ 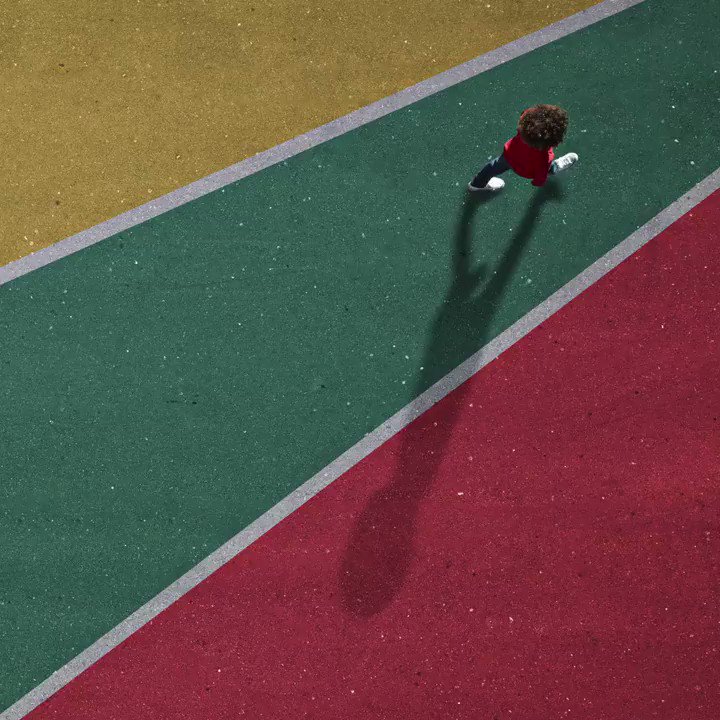 Proxy advisor @issgovernance urges US companies to disclose leadership ethnicity amid growing pressure to improve diversity among boards and senior executives, says @FT. How diverse is your board? https://t.co/zlTUulVgKl
h J R